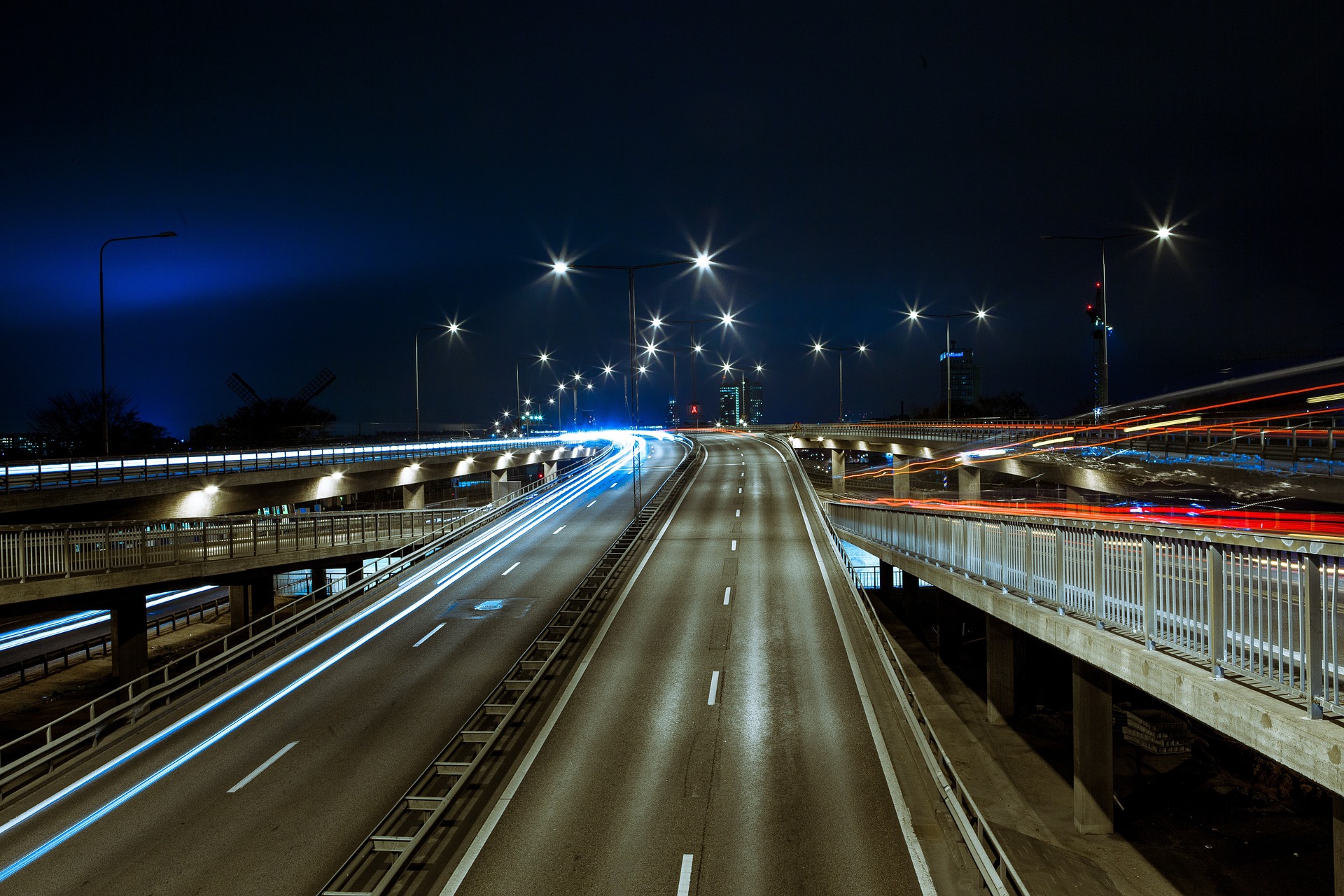 Bloomington is currently facing a serious heroin epidemic resulting in violent crimes and overdose deaths throughout the community. With the nearing completion of I-69, Bloomington law enforcement already has plans in place to prevent heroin and other illicit drugs from making their way into Monroe County from Detroit and Houston.

If you’re addicted to heroin and live in Indiana, understand that you don’t have to overcome addiction by yourself. Call our confidential helpline at 317-397-0011 to learn more about local drug rehab centers that can successfully help you overcome heroin dependence and achieve sobriety. 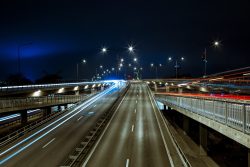 The opening of I-69 could increase illicit drug trafficking in Indiana.

Captain Steve Kellams of the Bloomington Police Department says the nation’s heroin epidemic is massive and already plaguing local communities. Kellams says heroin dealers frequently drive from Monroe County to Indianapolis to purchase heroin at lower prices, then return back home to Bloomington to sell heroin for almost twice the purchase price. Now that I-69 is opening soon, Kellams fears that Bloomington will become the hub for heroin trading between Detroit, Houston, and Chicago.

Naloxone has already saved the lives of thousands of opioid addicts nationwide, and is being made more accessible to first responders and family members of those at risk for overdosing.

Sergeant Curt Durnil of the Indiana State Police says his agency currently has teams in place addressing interstate drug trafficking, and that heroin is always being brought in from the streets. Kellams admits that Bloomington is short on personnel and resources, but that law enforcement is doing all it can to address the heroin epidemic.

IU junior Cameron Gibson says he was first introduced to heroin in January 2015 in the college dorm and continues to battle addiction on a daily basis. Gibson says his life was in “shambles” no more than eight months after he started using heroin, and took off the fall semester later that year to seek addiction treatment at rehab. As of October 10, 2016 Gibson says he is celebrating seven months of sobriety from heroin.

Gibson also mentions that naloxone saved his life, but that a stigma surrounds the idea of using naloxone to treat overdoses. He indicates that most opioid overdoses are accidental, and that addicts don’t readily view naloxone as a safety net that encourages repeated relapses. In many cases, the use of naloxone influences addicts to seek treatment following revival.

Heroin and opioid rehab centers offer addicts safe, structured environments in which to recover from addiction without distractions or negative influences. Most rehab centers even offer medications that can help heroin addicts stop using without experiencing cravings or withdrawal symptoms. Rehab centers and methadone clinics give addicts another chance at turning their lives around and becoming healthier, happier, and clean.

If you are addicted to heroin and live in Indiana, understand that you don’t have to face addiction alone. Call our confidential helpline at 317-397-0011 to speak with an addiction specialist who can discuss your rehab options. We’ll help you find drug rehab centers in Indiana that specialize in treating heroin addiction. 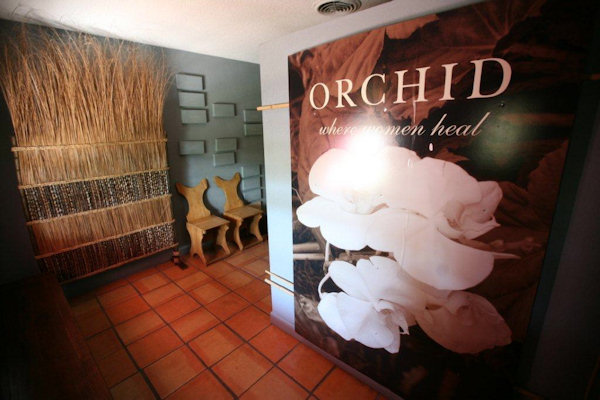 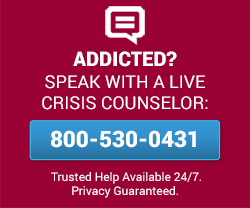 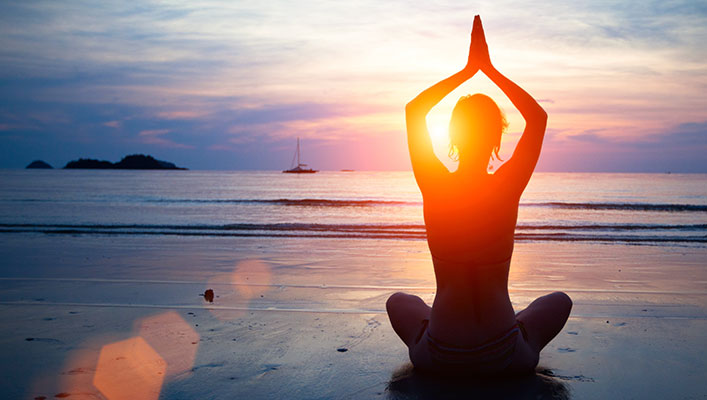